Satellite internet is set to be faster than ever due to a new satellite to be launched by French operator Eutelstat. With the new satellite bandwidth up to 100 Mbs will be available in Hungary as well, which is a speed on par with other traditional solutions.

The future launch of a new generation satellite which is able to provide bandwidth higher than ever was announced recently in Paris. The largest European satellite operator, Eutelstat, opens new territories for satellite internet users. This will be the first VHTS (Very High Throughput Satellite) in orbit, and it will feature the data traffic capacity of a total of 500 Gbps. Moreover, the satellite called Konnect VHTS will be equipped with the fastest digital processor ever used in space, which guarantees exceptionally fast and flexible operation.

“With the current infrastructure the highest satellite speed available in Hungary is 30 Mbs, which is already in the super fast category. This new satellite is expected to be in place by 2021 and it means that the speed will triple and increase to 100 Mbps.” – explained Szabolcs Lengvárszky, communications expert of Hungary’s market leader Vannet. As Eutelstat’s official partner Vannet will be the first to provide this extra bandwidth to its users across the country.
Konnect VHTS will cover the total area of Hungary, which means that the spike in bandwidth will reach tens of thousands of potential users, especially in locations far from urban infrastructure or with inadequate telecommunication framework where according to the current technology practically the only solution to provide fast and stable internet connection would be a satellite.

Receive information of our new features 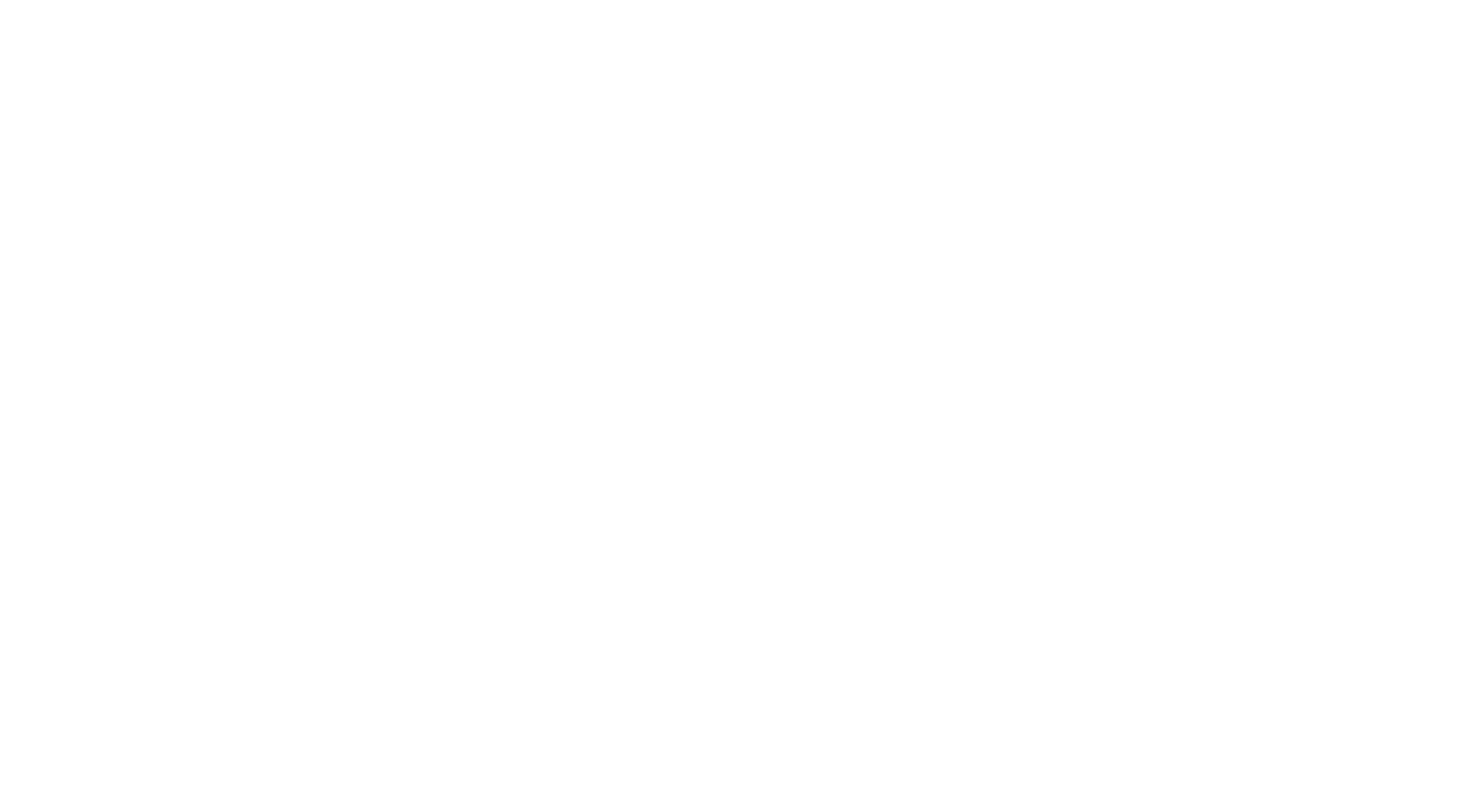